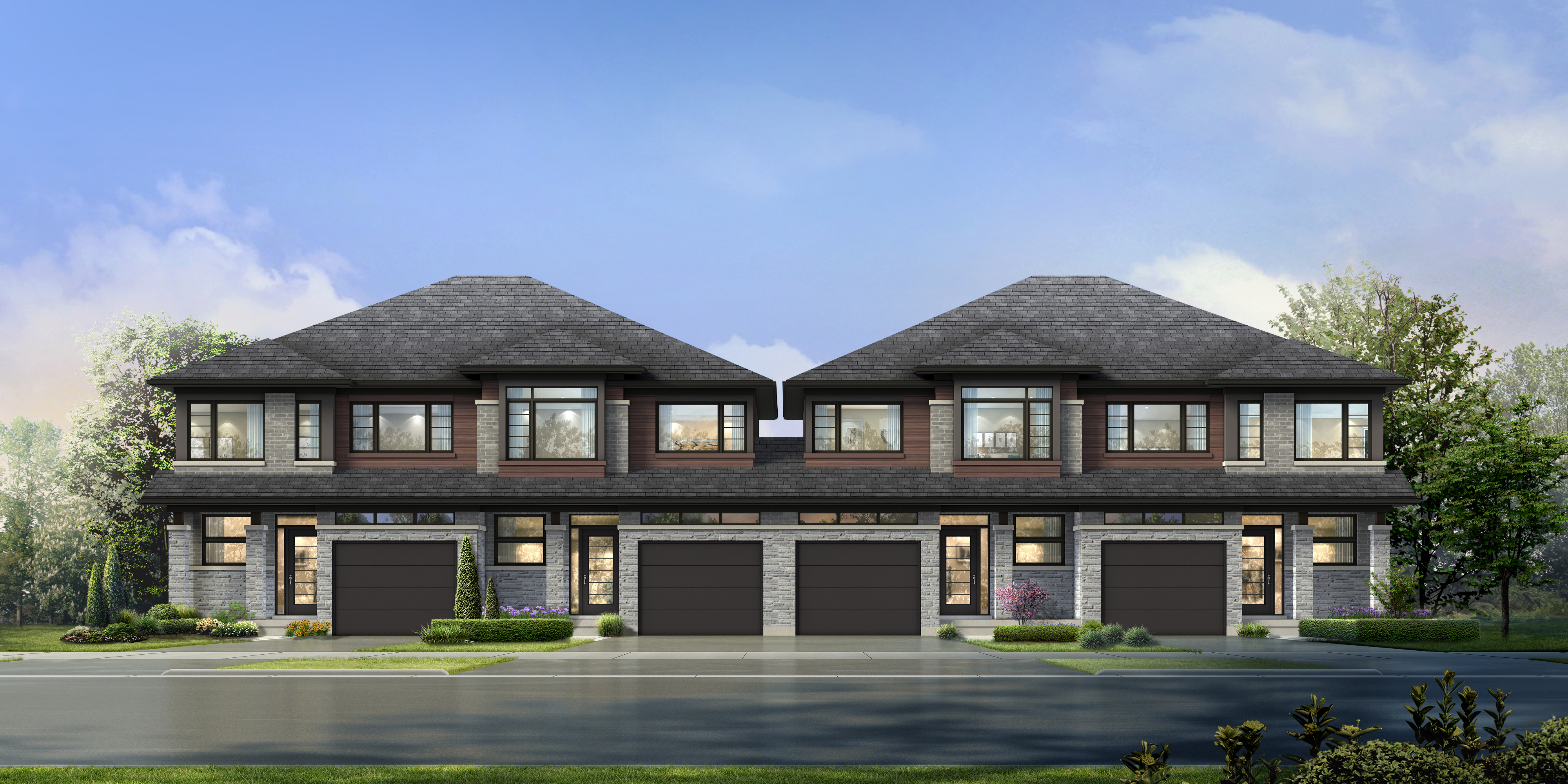 Losani Homes is continuing with its big plans for burgeoning Hamilton’s east end.

The award-winning builder is developing what is set to become the city’s largest master-planned community, Central Park, and will be releasing Madison, the second neighbourhood, this spring.

Madison, which you can register for on the Losani website, comes on the heels of the successful launch of the first neighbourhood Park Avenue community. This new community offers two- and three-storey urban townhomes located just off the eco-trail promenade.

The spacious townhomes at Madison at Central Park range from approximately 1,225 square feet up to over 2,000 square feet, and are affordably priced starting from the low $300,000s. The community will offer three-storey back-to-back towns, three-storey towns, and two-storey towns.

Named not merely as a nod to the iconic New York green space, Losani’s Central Park lives up to its name as it boasts 15 acres of naturalized green space, including a five-acre park right in the middle of the community.

Central Park is adjacent to the future home of a Sobeys grocery store, as well as other retail shops and services. On the east boundary of the community is the beautiful Eramosa Karst Conservation Area. There are also numerous existing amenities in the area — just check out this map — including theatres, sports facilities and restaurants.

The family-run Losani Homes has been building homes in and around the Hamilton area for 40 years. Most recently, Losani Homes and the Losani Family Foundation, the builder’s philanthropic organization, received the most prestigious international industry award from the National Association of Homes Builders (NAHB). Losani received the 2017 Gold Award for Building Community Spirit at the North American gala held in Orlando, Florida.