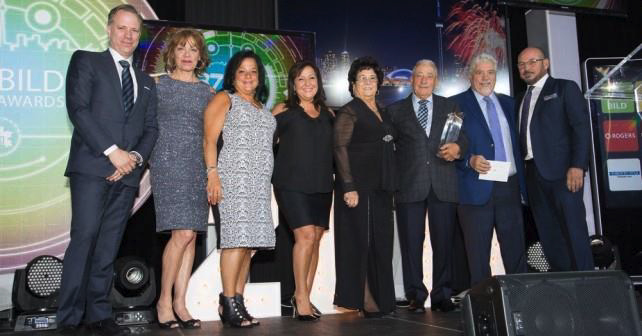 With homebuilder awards season well underway, Losani Homes has been winning big. They have been recognized in the areas of product, sales, marketing and charitable endeavours.

In January 2017, the Losani Family celebrated the opening of Ngulot, the first all boys secondary school in Narok County, Kenya. Losani donated $30,000 in sponsorship funds to support the construction of the school.

In 2015, the Losani Family flew to Ecuador to directly support the construction of a new classroom in a village of 200 people, called Los Rios. In a neighbouring village, Modena, Losani was also part of the $1.2 million medical facility development that was constructed.

“We are fortunate to have achieved great success in our home building and land development business,” says CEO Fred Losani. “We take this responsibility seriously, but we are equally committed to and proud of the work done through the Family Foundation.”

Earlier this year in January, Losani received the 2017 Gold Award for Building Community Spirit from the National Association of Home Builders (NAHB). The award ceremony took place in Florida, and the Losani Family Foundation was the only Canadian organization to receive an award for builder-supported charitable work.