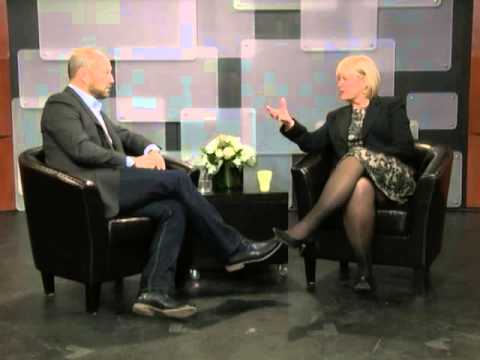 Losani Homes' CEO, Fred Losani, was interviewed by Lori Raudnask on her new Cable 14 television program "Persistence Pays". Fred had the opportunity to share stories of his past philanthropic adventures, as well as the role persistence played in his business success. The episode aired on January 30, 2013, watch the video below to hear about Fred's adventures to the North and South Poles, as well as his most recent Bruce Trail Expedition for Kids..